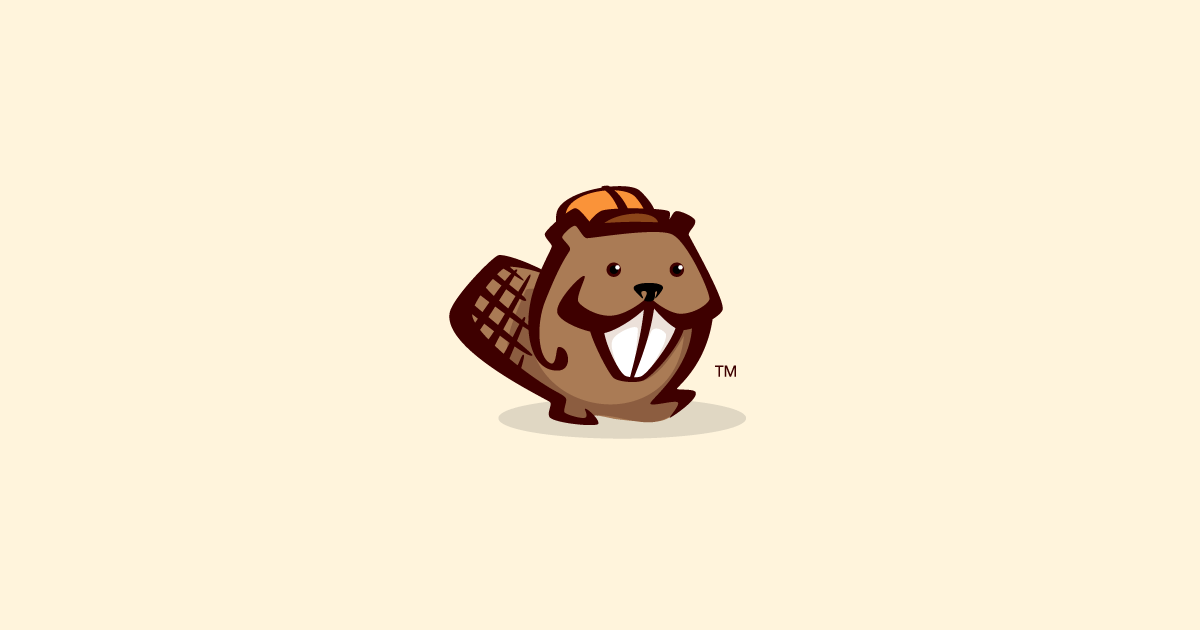 You can choose whether to edit text areas inline or in the editing window.

I’m already using: add_filter(‘tiny_mce_before_init’, ‘mce_formatting’);
to customize the(built in) style_formats menu in tiny MCE menu off to the side when using the text editor.

This allows us to define what becomes PER THEME level classes to accomplish what we want stylistically for customers in a restricted way so they can text edit within a restricted feature set we’ve added in. Anyway, the TinyMCE editor is a bit hidden and by default customers will try to use the inline editor… so is there anyway to take control of the inline editor for the built in modules (basically the text editor)?

I’ve dug around and see that beaver builder decides how to display the inline menu using getEditorToolbarConfig in src>ui>inline-editor>index.js where it appears (rather simply) the type of editor is supplied and what’s returned is a list of tiny_mce caategories. Now, it appears TinyMCE is used underneath to actually control the rendering.

Anyway, it doesn’t appear there’s any documented hooks… but that doesn’t mean someone smarter than me can’t figure a way around things lol. Thanks all!